Dental implant failure is quite rare. In fact, more than 95% of dental implant cases are successful. However, you should still be aware of the causes and symptoms of problems with your restored smile. Armed with this knowledge, you will be better able to monitor the health of your implants and may be able to prevent any serious issues with them. If you are ever concerned about the well-being of your implants, contact our team right away. We are ready to help you! 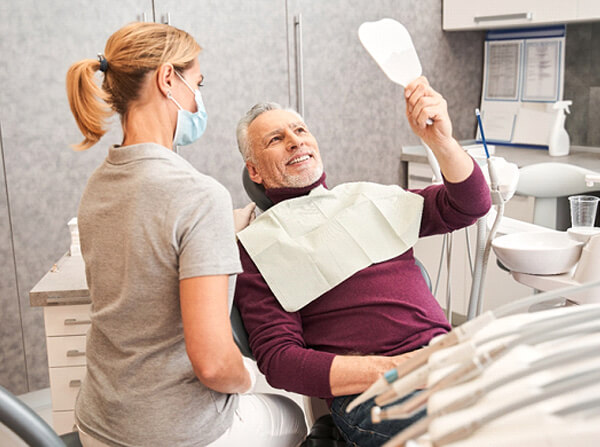 Why Do Dental Implants Fail? 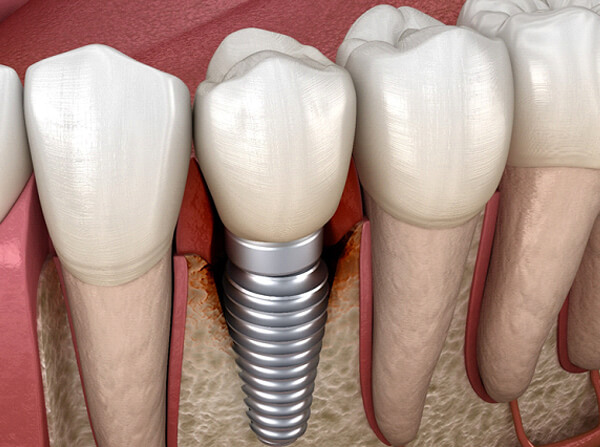 A failed dental implant in Leesburg may occur due to an infection called peri-implantitis. When bacteria invade the tissue around an implant, they can destroy the implant’s base of support. Fortunately, most cases of peri-implantitis can be prevented via diligent oral hygiene and regular dental visits. Implants may also fail because of a failure to osseointegrate. That is to say, they never fully bond with the bone around them. This may occur due to a patient’s physical illnesses or other factors. Additionally, trauma, such as what might occur from long-term teeth grinding, can play a role in implant failure. 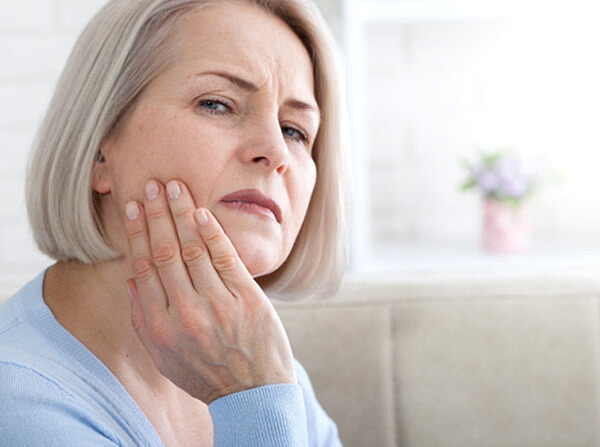 Symptoms of early and late dental implant failure are similar and include: 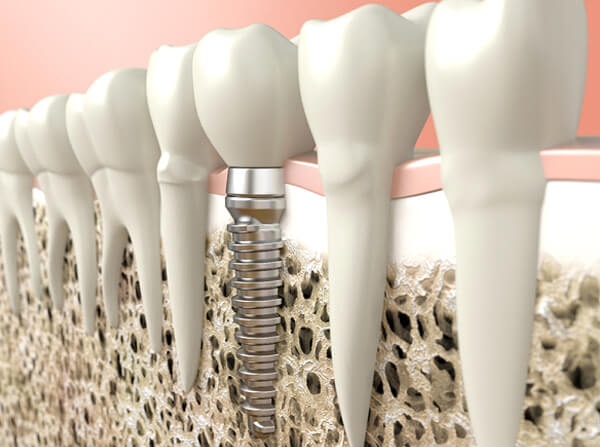 If there is a problem with your dental implants in Leesburg, we will do what we can to solve the issue and preserve your restored smile. If there is an infection that is still in its early stages, we might be able to get it under control via a thorough cleaning of your mouth, antibiotics, and adjustments to your oral hygiene routine. If there is a problem with one of your implant restorations, we may be able to replace it without affecting the implant itself.

In other cases, the problem with an implant is serious enough that we must remove the implant altogether. Later, after your mouth has had an opportunity to recover from the surgery, it might be possible to place a new implant so you can one again enjoy all the benefits of strong, sturdy, and long-lasting tooth replacement.